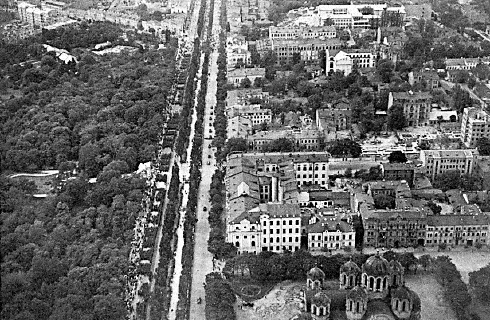 Senator City Center occupies a house positioned on the street known as Bolnichna since the 1850s. Its name was associated with a hospital and St. Volodymyr University’s Anatomical Theatre located nearby. Launched in August 1853, the Anatomical Theatre was rated alongside other similar top institutions in Europe. The street acquired its present-day name, Pyrohova, in the 1970s.

1852 – A city residential property with outbuildings was constructed on 31, Bolnichna Street

1853 – The newly built residential property was bought by Sophia Golubovskaya, the wife of a local major – quite a high rank in those days. Later the building became the property of her husband, Aleksei, and daughter, Nadezhda 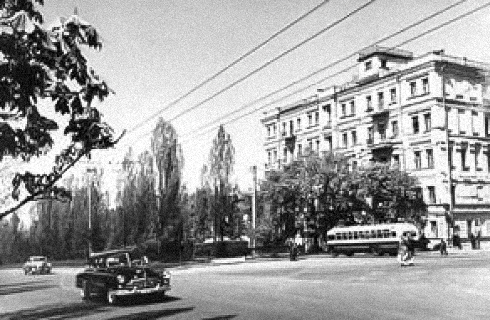 1910 – The house was a single-storey, wooden building featuring 14 rooms.
The residents could boast of having an advanced infrastructure by the standards of that time, as there were water pipes and a sewerage system

2005 – Ukraine’s first apart-hotel Senator City Center (formerly Senator Apartments City Center) was unveiled.  It was designed by the famous architect and urban planner, a professor at Harvard University Graduate School of Design, Guy C. Perry. So, a century later, the site returns to its original use and today Senator City Center offers its guests spacious comfortable rooms and apartments that are fully equipped and furnished according to the latest world and European trends