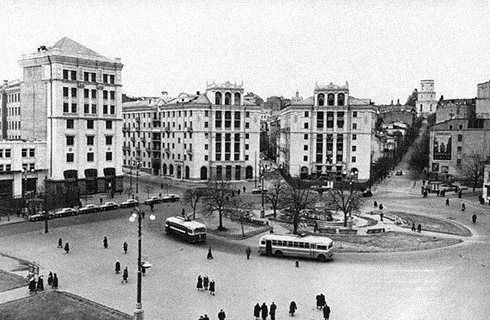 Senator Maidan is nestled in a historical part of Kiev, at 8B, T. Shevchenka Lane. The location first appeared as a street on the city’s map back in 1834. In 1894, it was renamed Khreshchatytsky Lane, as requested by local residents and advised by Kiev’s governor. The street still boasts impressive examples of the 19th century architecture.

1906 – The construction of a 5-floor building started; the façade in the eclectic style was designed by architect Trakhtenberg 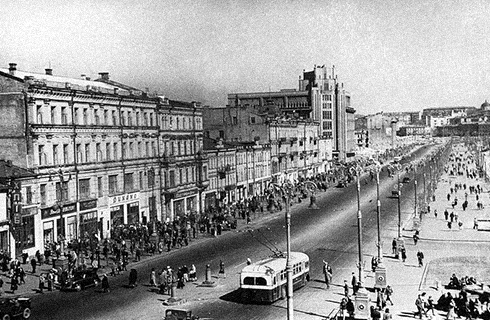 1925 – The street was named Tarasa Shevchenka Lane in honour of the prominent Ukrainian poet and artist who, from 1846 to 1847, lived next door in the house belonging to the family Zhytnitsky (No. 8). Built in 1835, the house has survived and today accommodates a literary and memorial house-museum dedicated to Shevchenko’s life and work. The house itself is a rare example of the properties developed in Kiev during the first half of the 19th century

2013  – Senator Maidan (formerly Senator Apartments Maidan) was opened. The third apartment hotel in Ukraine, designed by the award winning tandem of Marina Leo and Anatoliy Kirik, marks the return of the site to its original use. Today, Senator Maidan offers stylishly designed, elegantly furnished rooms and apartments with a cosy, homely atmosphere in the very heart of Ukraine’s capital