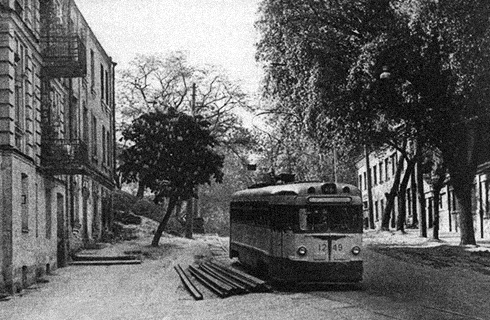 The street, as well as the building accommodating Senator Victory Square, has a very rich history. In the early 19th century, the area where the apartment hotel is located now was named Soldatska Slobodka (the Soldier Quarters) because the highest military ranks were living there. In the mid-19th century, the street was named Dmytrivska, experts assume after Kiev-based merchant Dmitriyev. The merchant was said to have established strong commercial ties with a number of European countries in the late 17th century and lived somewhere nearby.

1870 – Ksenia Ivanova, the wife of the head of a local post office, bought the area with a large house and its outbuildings

1912-1913 – A successful residential property was built on the site of the original house. It was a historical prototype of serviced apartments

1918 – The property infrastructure expanded – various shops were added to the apartments located there: a pharmacy, grocery store, dairy and meat shops, a hairdresser, a paper shop and a bakery 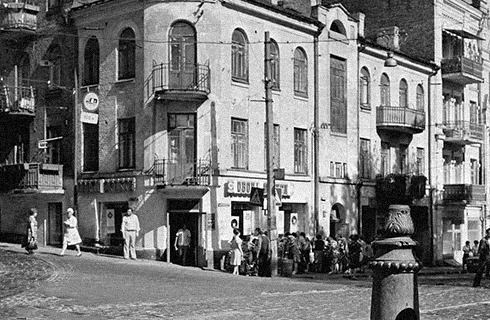 1922 – The building was nationalised by the Soviet government

1939-1993 – The street was renamed in honour of Vyacheslav Menzhynsky, a Soviet-era state and party official

1980 – This building at 62/20, Dmytrivska Street is one of the few houses that wasn’t destroyed. It is a wonderful example of the architecture of those times

2007 – The building was fully reconstructed by Di Concept, an international architectural bureau. The opening of the apartment hotel Senator Victory Square (formerly Senator Apartments Executive Court) restores the tradition from one hundred years ago of warmly welcoming guests and offering them high quality services